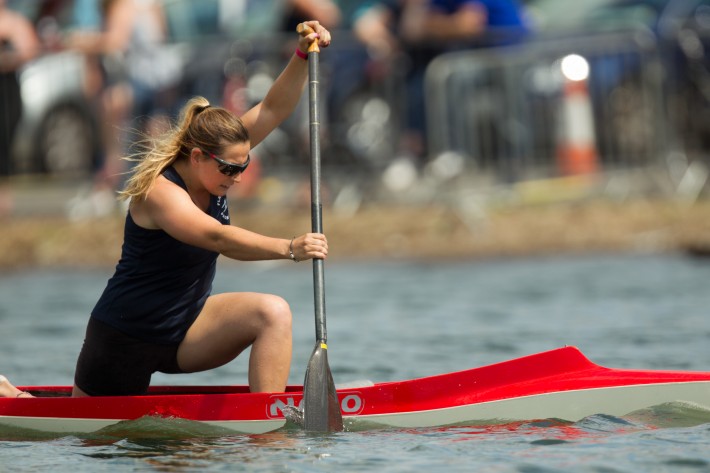 Here’s a brief summary of some of the grants awarded following the recent quarterly trustee meetings:

Callie Halliday (22-year old from Malvern) is a top sprint canoeist and will use her KSMT grant to assist with the costs of competing in the five national regattas which she plans to attend this year. She hopes to be chosen to represent Great Britain at the European under-23 canoe sprint championships. Callie trains twice a day, six days a week, both on and off the water, alongside her job as a teaching assistant. She is currently ranked 3rd in Great Britain for ladies C1 canoe sprint over both 500m and 200m.

A grant to Jennifer Struthers (17-year old from East Kilbride) to contribute to the costs of her year in Santiago, Chile as a volunteer language assistant with a local charity, Belén Educa, in a socially deprived area, as part of Project Trust. 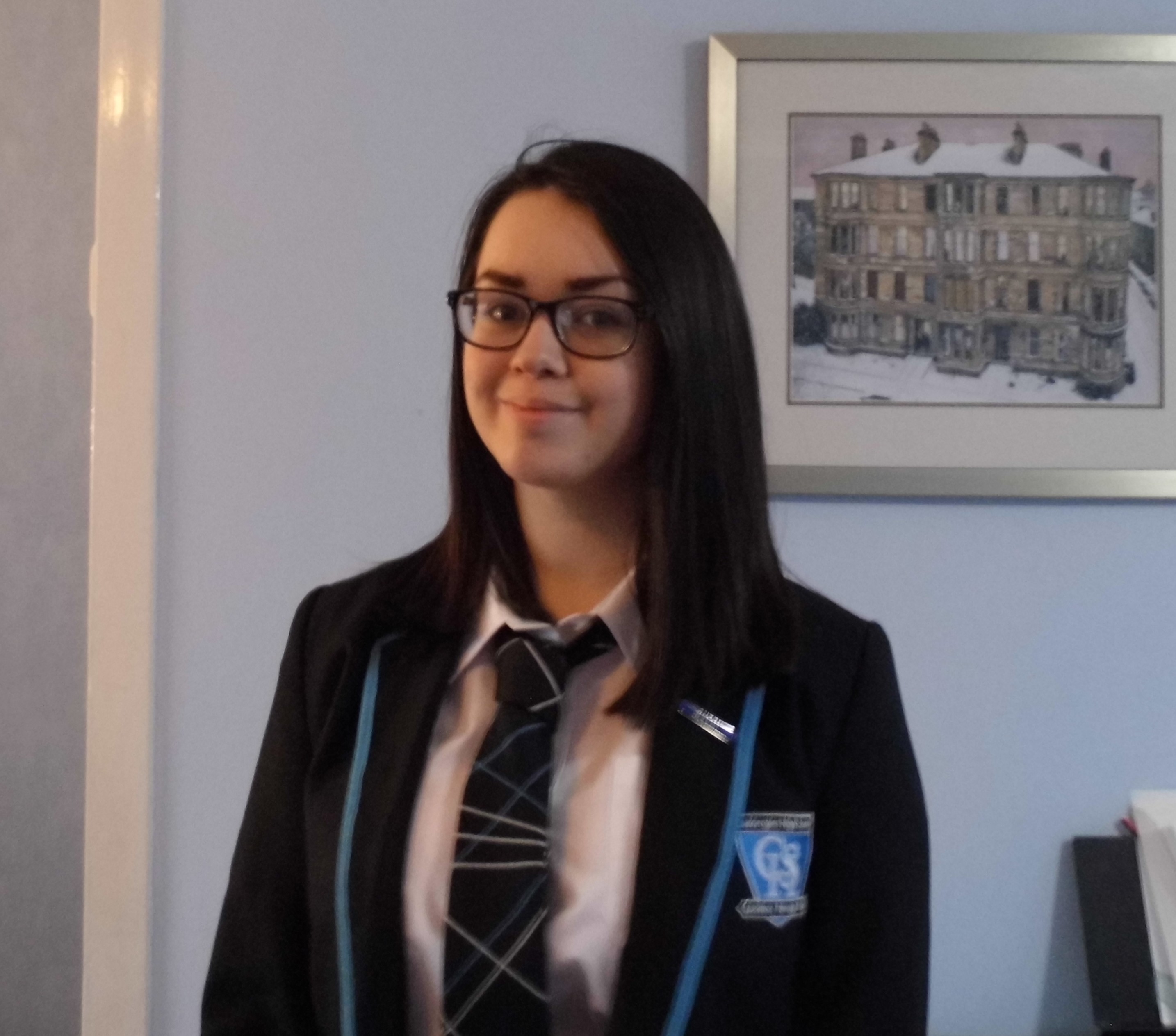 Hannah Poland (21-year old from Berkshire and Geography student at Birmingham University) received a grant from KSMT to carry out a British Sign Language Level 1 Course. Hannah is planning to train as a primary school teacher after graduating and hopes the course will be of great benefit to her professionally and personally. 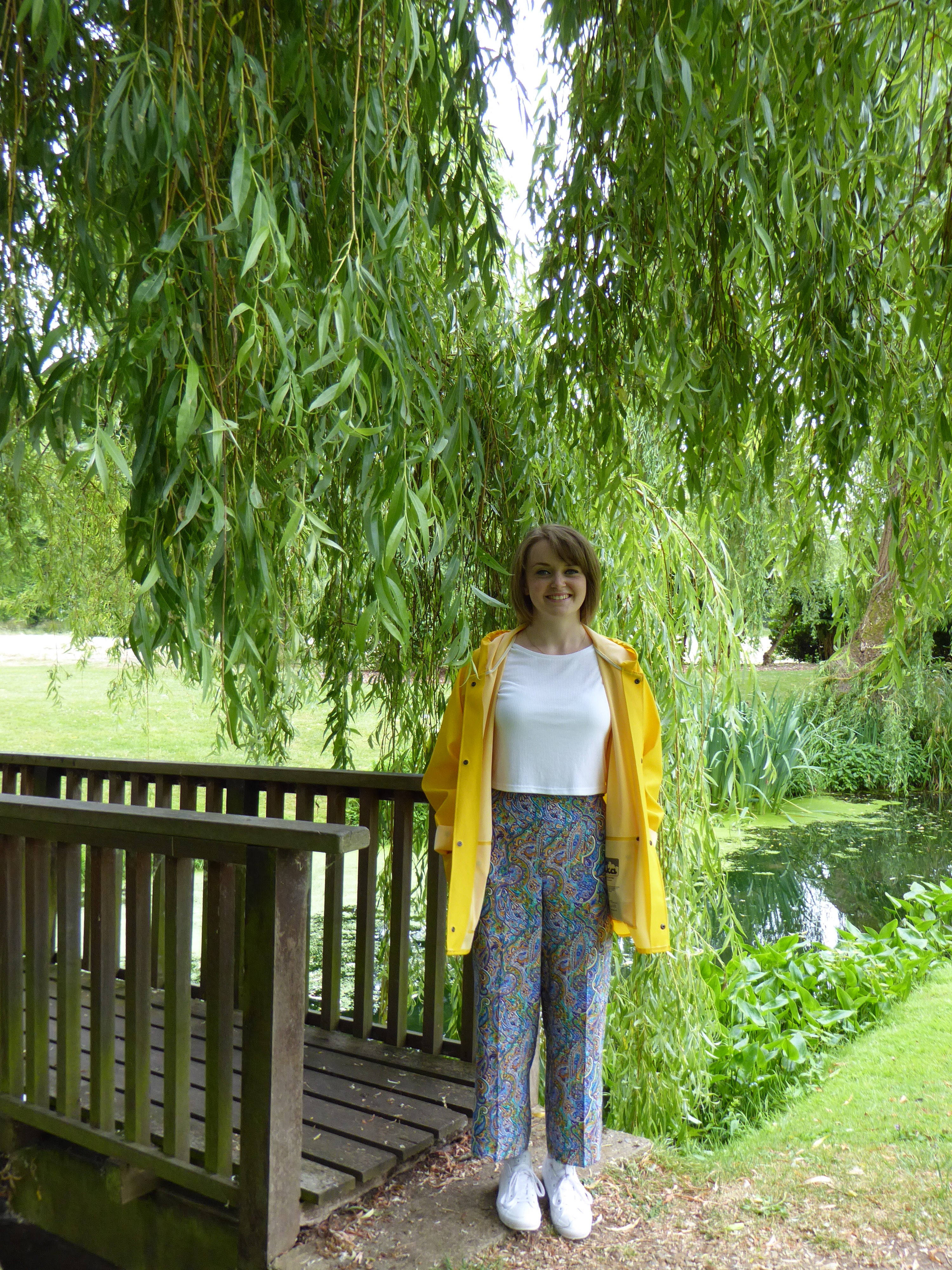 KSMT has awarded Eve Holden (22-year old from East Lothian) a grant to travel to the Budongo Conservation Field Station in Uganda to study wild chimpanzee behaviour. In Uganda, Eve will be working with two groups of chimpanzees, collecting data on gestural communication. Her career goal is to become a researcher, studying great apes. After completing her study in Uganda Eve will start a Masters in Evolutionary and Comparative Psychology, hopefully followed by a PhD. 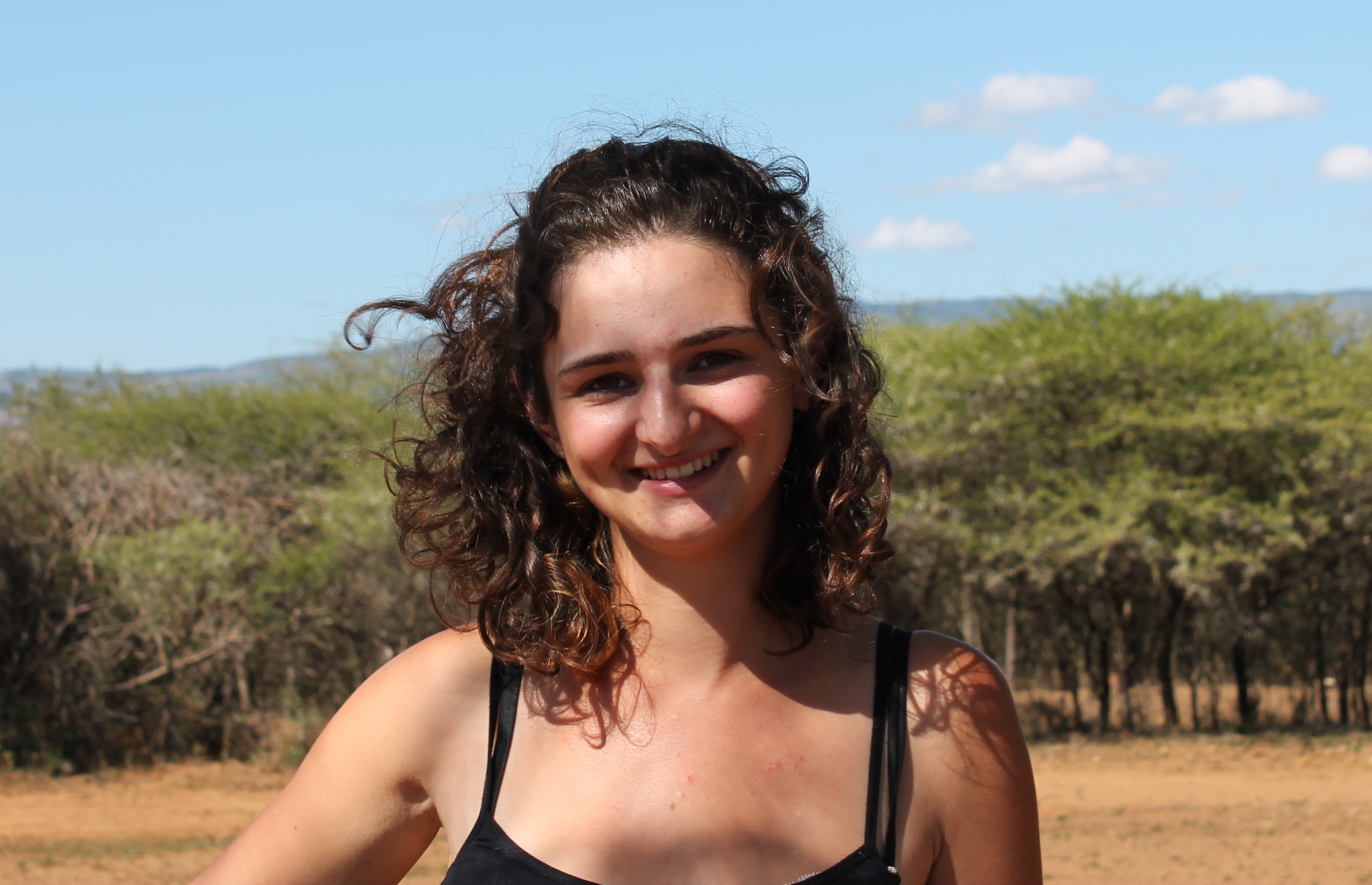 Rebecca Thomson (22-year old from Strathaven) received a grant to help cover travel costs between Scotland and The Netherlands as she embarks on a degree in International Law at Maastricht University. 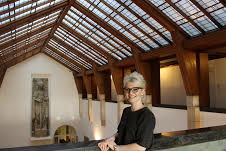 Siobhan Love (18-year old from Suffolk) has received a grant from KSMT towards the costs of volunteering for a year in Honduras. During her twelve months, Siobhan will work as a primary school teacher and hopes to run extra-curricular activities in drama and writing classes. After returning to the UK, she plans to study anthropology with languages at university. 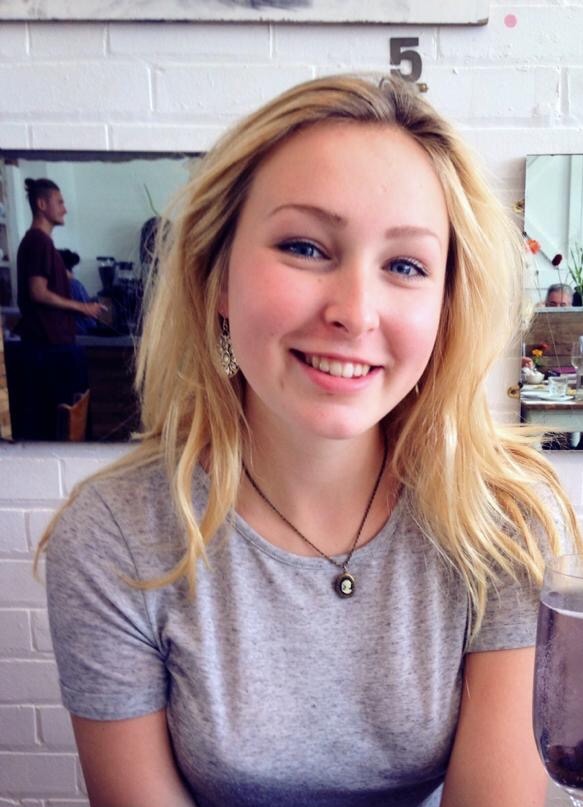 Aimee Gray (21-year old from Plymouth) received a grant to help with the costs of travelling to Chile to volunteer in a primary school. Whilst in Chile she hopes to develop her teaching skills and practice her Spanish. On completion of her project, Aimee hopes to train as a teacher back in the UK. 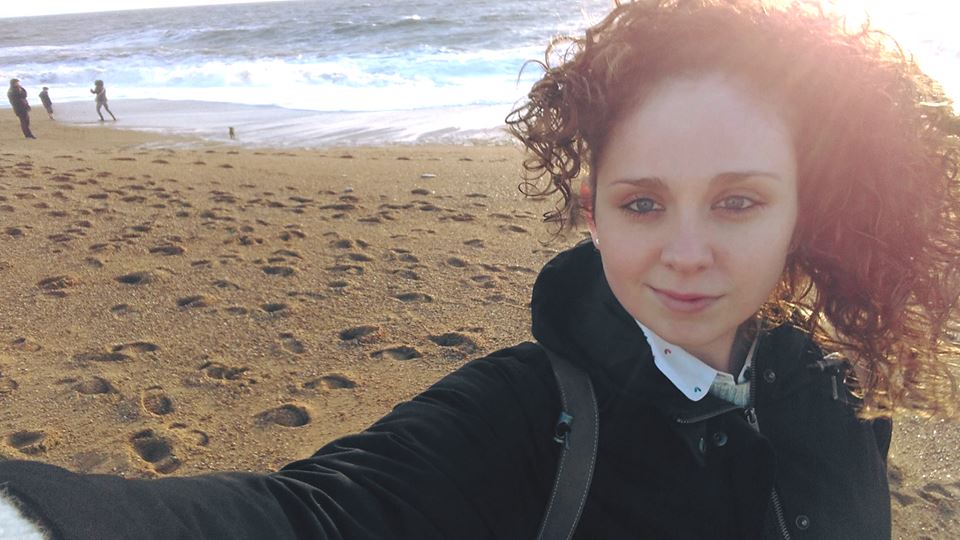 Rhian Caffull (22-year old from Malvern) will travel to Tanzania as part of an expedition with Camps International, partly funded by KSMT. Whilst in Tanzania, Rhian will work with a diverse group of young people as an assistant leader. She is currently working in education as a teaching assistant and tutor. 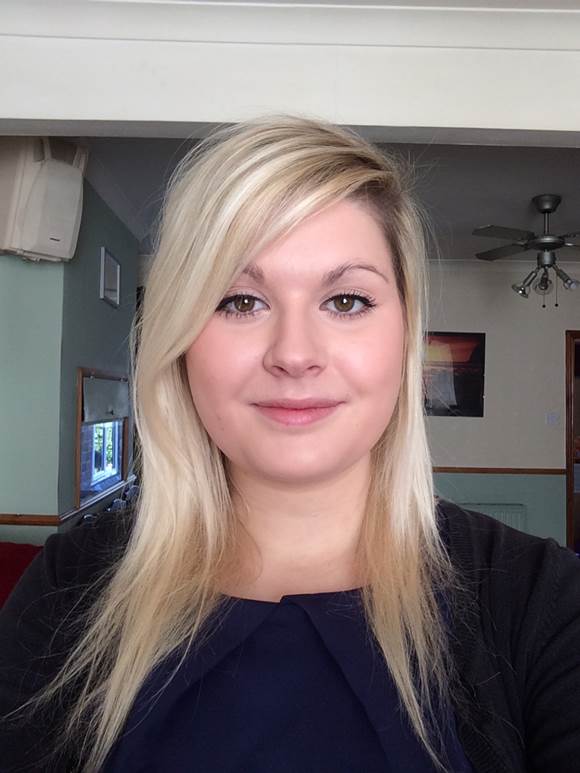 Kristina Wright (20-year old from Cheshire and a Social Policy student at Birmingham University) has been awarded a KSMT grant to travel to Cape Town in South Africa for three months to volunteer at the Ihata Shelter. A shelter for survivors of abuse and violence, the project provides educational programmes about HIV/ Aids, occupational therapy, counselling sessions, play therapy for young children and arts and crafts classes. 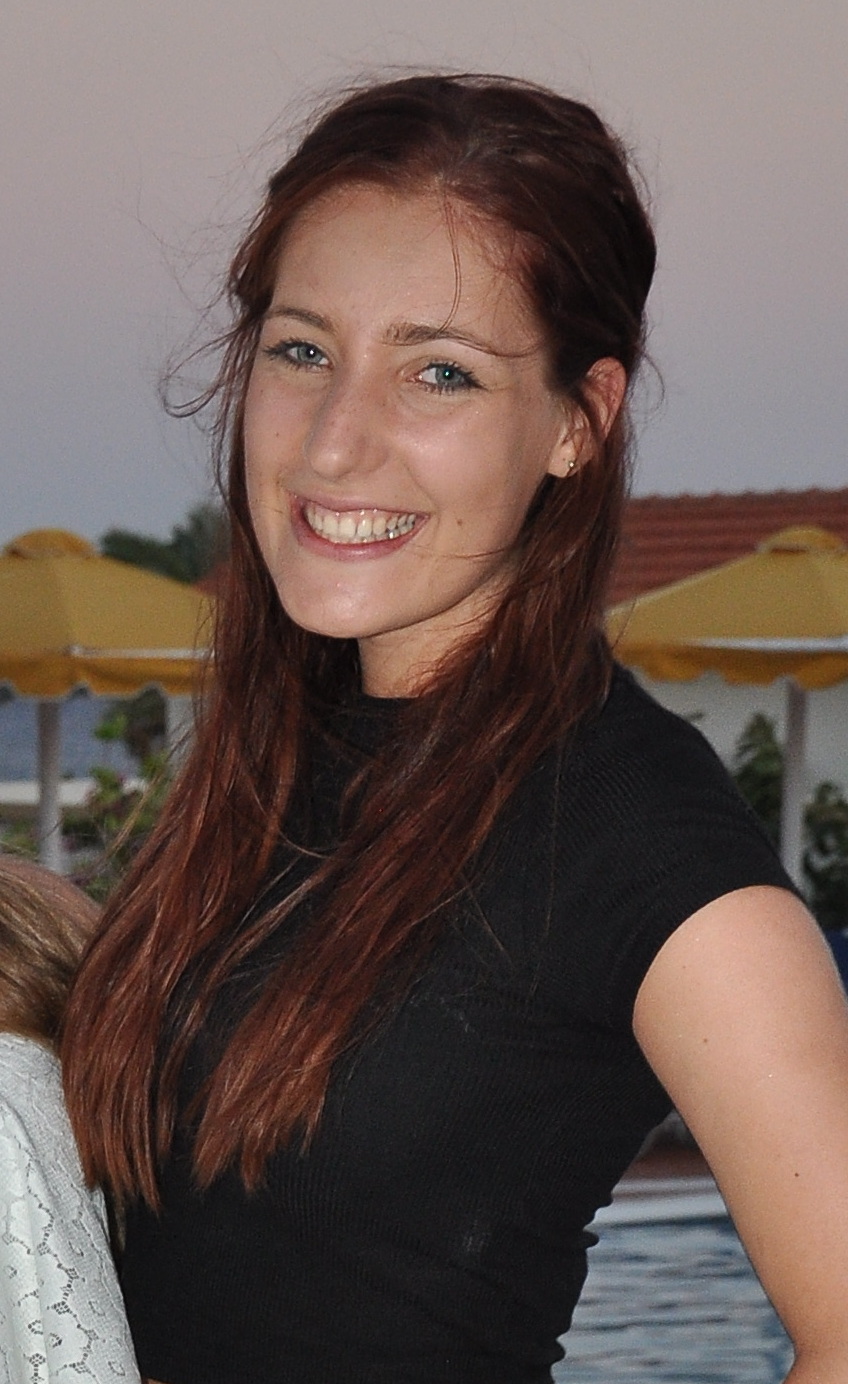