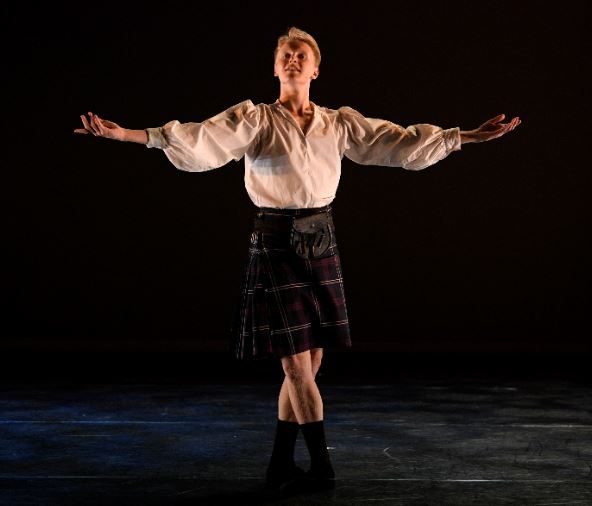 During 2018, the Kirsten Scott Memorial Trust distributed 20 grants to organisations and individuals – totalling nearly £12,000. The projects and activities that were funded varied widely, with the trustees selecting worthwhile recipients that represent the ethos of the trust, and Kirsten’s passions, particularly for the arts.

Gemma La Guardia’s placement at the Haaretz newspaper in Israel 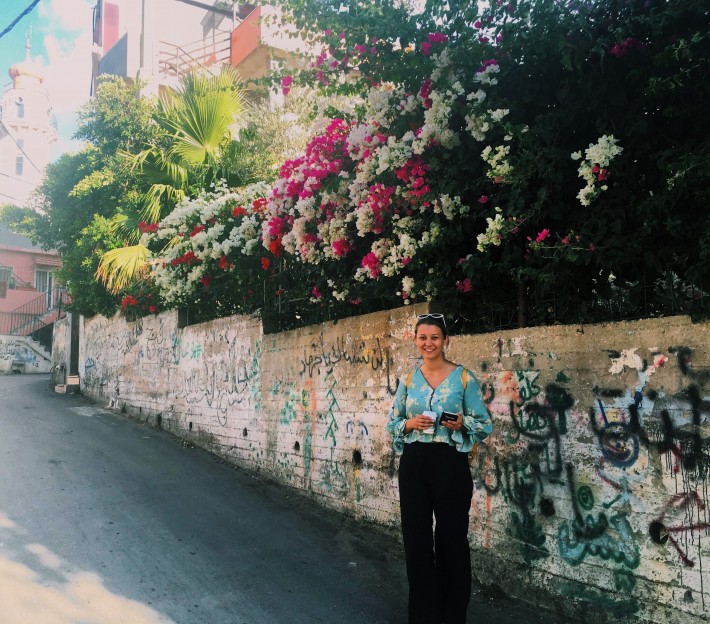 Gemma from London spent a summer in Tel Aviv, Israel, interning at the left-wing newspaper, Haaretz. Over the three months, she learnt how to edit and publish pieces online, and tried her hand at translation, and was even published in the International New York Times!

She was allowed to write short articles under the Haaretz byline, and wrote one feature story about what young English Jews thought of Jeremy Corbyn following the anti-semitism scandals within the Labour Party. The piece was published in Haaretz, with her own byline, and because the English edition of the paper is published as a pull-out in the New York Times, her article was published on the front page.

Gemma also wrote about war tourism to the Golan Heights, and visited there herself, as well as Bethlehem, Ramallah, Nablus, and Jerusalem to mention a few. Outside of office hours she trailed reporters to see how they worked, helped them organising trips abroad, watched how the newspaper was laid out for print at night, and travelled to the Palestinian refugee camp in Dheisheh, near Bethlehem. Now back in London, Gemma is working at Quilliam, the the world’s first counter-extremism organisation. 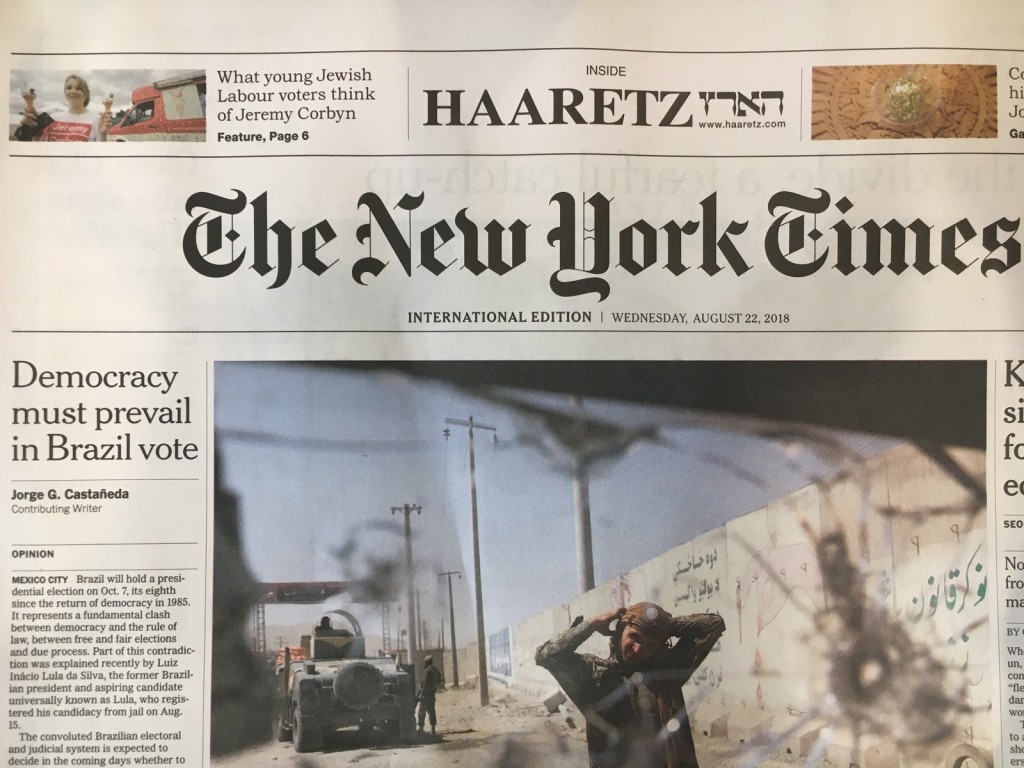 Georgie from Bristol travelled solo for the first time to complete a two-month internship with an art gallery in Reykjavik, called the Harbinger Project Space. Here, she worked closely with the director and executive director of the gallery, met artists and curators, and helped with the launch of an exhibition called ‘Lignin’ – a celebration of paper.

She also worked on a research project on human play, based on an influential book by the French Sociologist Roger Caillois. When not at the gallery, Georgie explored “this new, strange city”, including the swimming pools and bakeries, and completed her own art, using charcoal and watercolours, inspired by Iceland’s landscape, which Georgie said, “was so vast, and the quality of light was unlike anything I’d seen before… the beauty of colour and light and calm.” Georgie concluded, “My two months in Iceland was an absolutely wonderful experience that I could have not even have imagined. I learnt an incredible amount about art, the logistics of running a space and the etiquette required to make an impact on creatives, but perhaps more importantly I learnt an extraordinary amount about myself.” 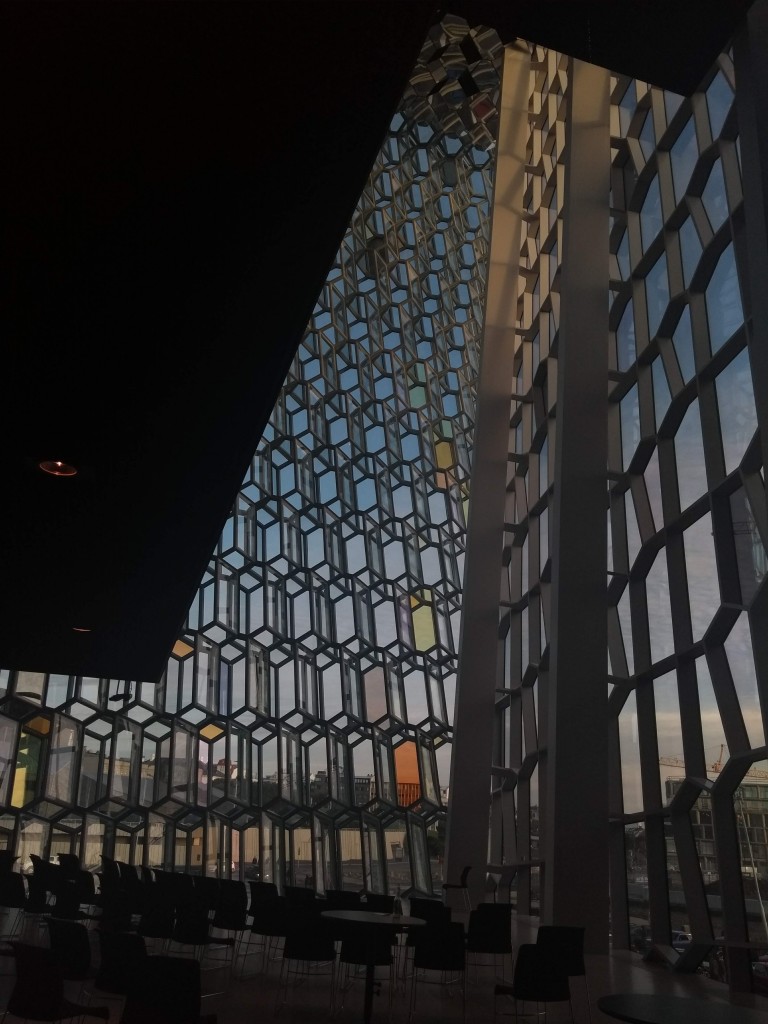 Caitlin Bloomer’s conservation educator internship in Glen Rose, Texas Caitlin from County Down, a Marine Biology graduate, secured the chance to intern for five months as a conservation educator at the Fossil Rim wildlife and conservation centre in Texas. The project endeavours to protect endangered species while raising public awareness around the importance of responsible management around natural resources. She made this short video about her experiences:

Some of the other 2018 grants helped fund:

A Beethoven concert by the Learig community orchestra in Aberdeen, with the grant enabling the organisers to book a violin soloist to perform Beethoven`s Violin Concerto, enlisting the skills of virtuoso and Royal Conservatoire of Scotland (RCS) alumni, Eddy Betancourt. 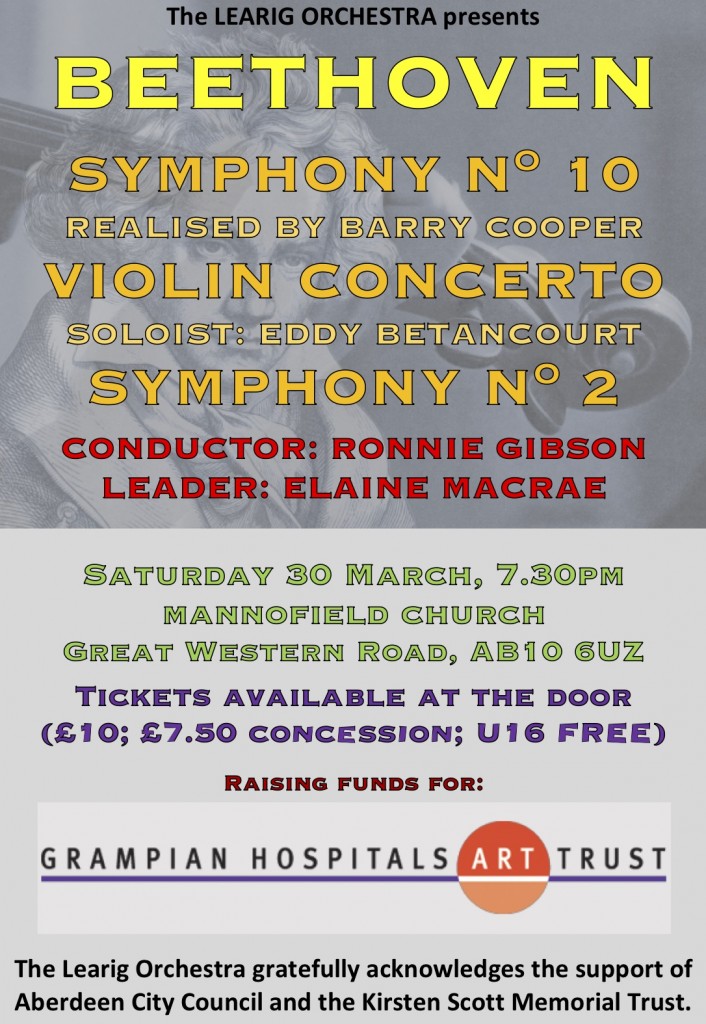 A contribution toward travel and insurance costs for a graduate from the London Central School of Ballet, Scot Baldie, a ballet dancer from Glasgow, to train and work alongside the American Milwaukee Ballet for a year. Thanks to the technique and experience he gained in the States, he’s now enrolled at the Oleg Danovski Ballet in Romania.

Living costs for a Maths undergraduate at the University of St Andrews, Eilidh Mcivor, from Bridge of Weir, to complete an 8-week volunteer placement solving Magnetohydrodynamic (MHD) equations to show why the sun’s atmosphere is hotter than at the surface. 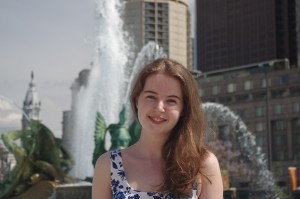 Travels costs for Gal Badihi to enable her Master’s thesis on wild East African chimpanzees in the Budongo Nature Reserve, Uganda. She spent six months there, sampling of immature wild chimpanzees and observing their patterns of aggression, reporting her finding to the School of Psychology and Neuroscience at the University of St Andrews. Gal told KSMT her study “provides new evidence for the flexible use of aggression by chimpanzees in these communities and adds to the growing literature exploring the evolutionary trajectory of aggression.” 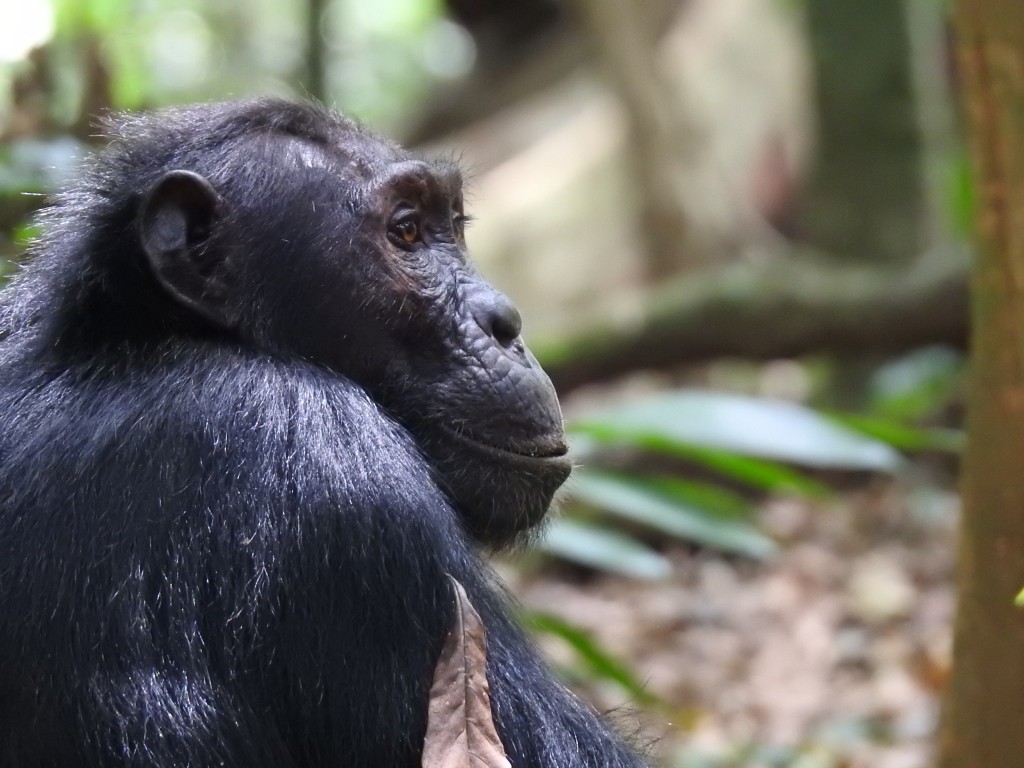 Costs to help Katie Johnston, a graduate from The Glasgow School of Art and young Scottish contemporary artist, to build a ceramics studio and kiln in her back garden, and the purchase of essential equipment. Check out her Instagram here. She explained to KSMT, “With your support, I can have a future as an artist and through my art, return a positive contribution to the UK’s flourishing art scene.” 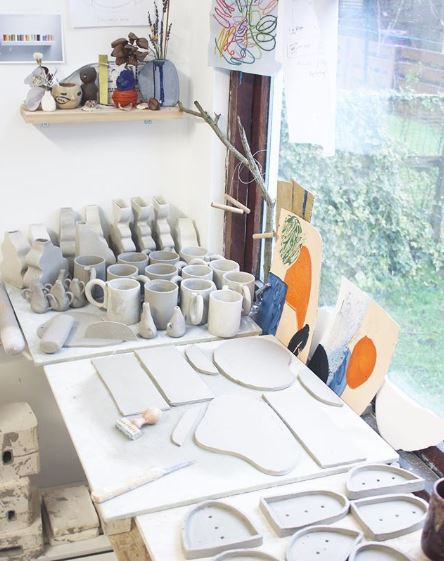 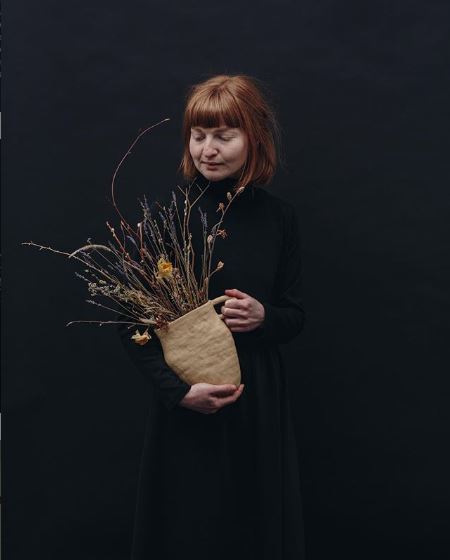 A contribution to the education programme, resources and activities for schools and young people at the Bush Theatre in Shepherd’s Bush, London. The grant helped them stage theatre workshops, work experience, and subsidised tickets building self-confidence, teamwork, presentation, and communication skills. 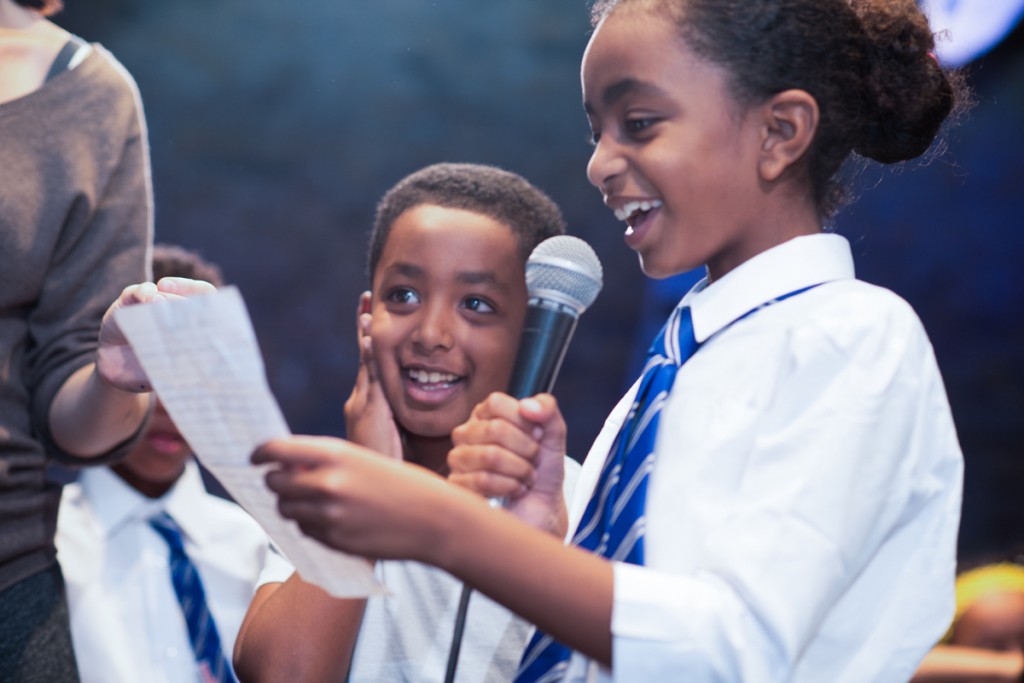 Thank you to everyone who applied during 2018, and of course to all those who donated to the Trust. x