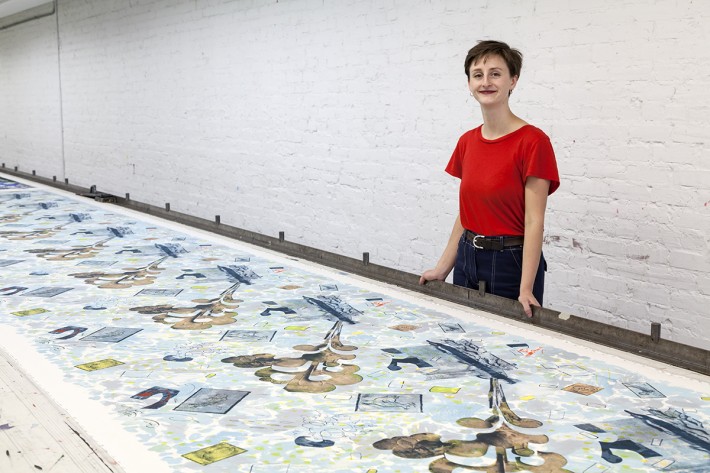 During 2019, the Kirsten Scott Memorial Trust distributed 19 grants, totalling over £15,000 – awarded to 15 individuals and four organisations.

Auguste, a student living in St Andrews, who is originally from Lithuania, spent a month during summer 2019 in Serres, Greece. Here she worked with a grassroots organisation called Lifting Hands International (LHI) that is committed to providing humanitarian aid to Yazidi refugees.

Auguste said: “Every day we did different activities: from crochet, knitting, bracelet making, to spa days, movie afternoons and painting sessions. The Yazidi girls and women were incredibly talented, and I ended up learning so much more from them than they did me. I also helped with English teaching as well as warehouse and gardening shifts.”

She added: “Learning about a culture I had never heard of before, hearing stories of horrific things that were happening relatively close to us, getting to know refugees personally (who are the loveliest and funniest people), making new friends – all these and multiple other experiences and knowledge I have gained there will remain with me for life.” 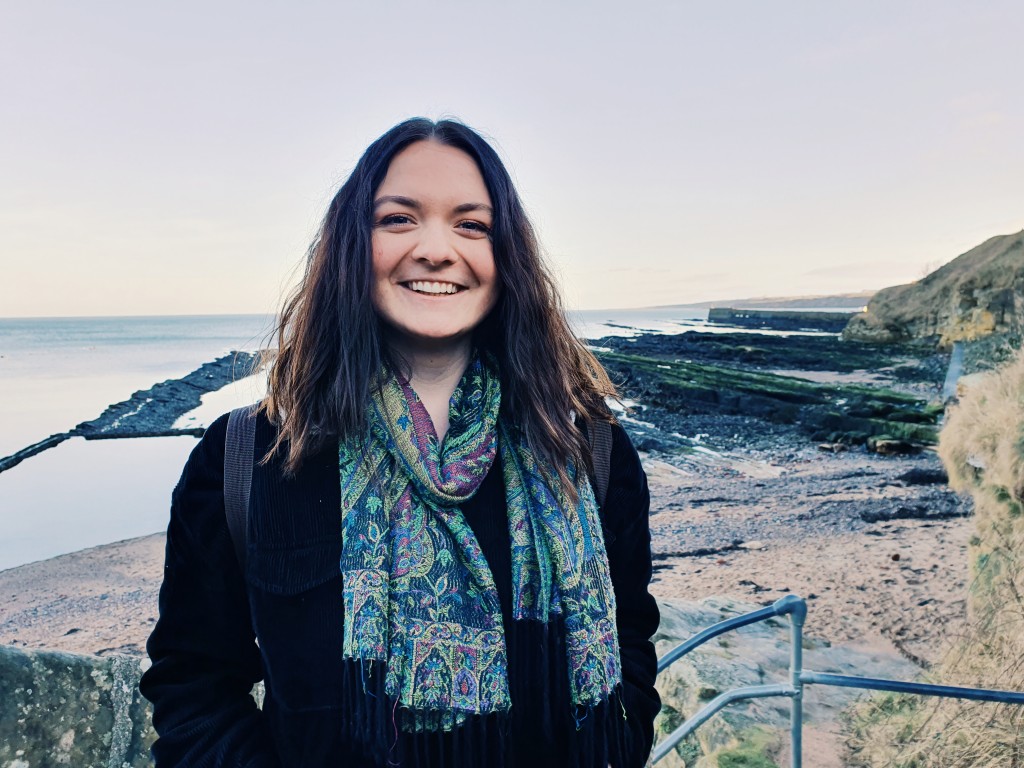 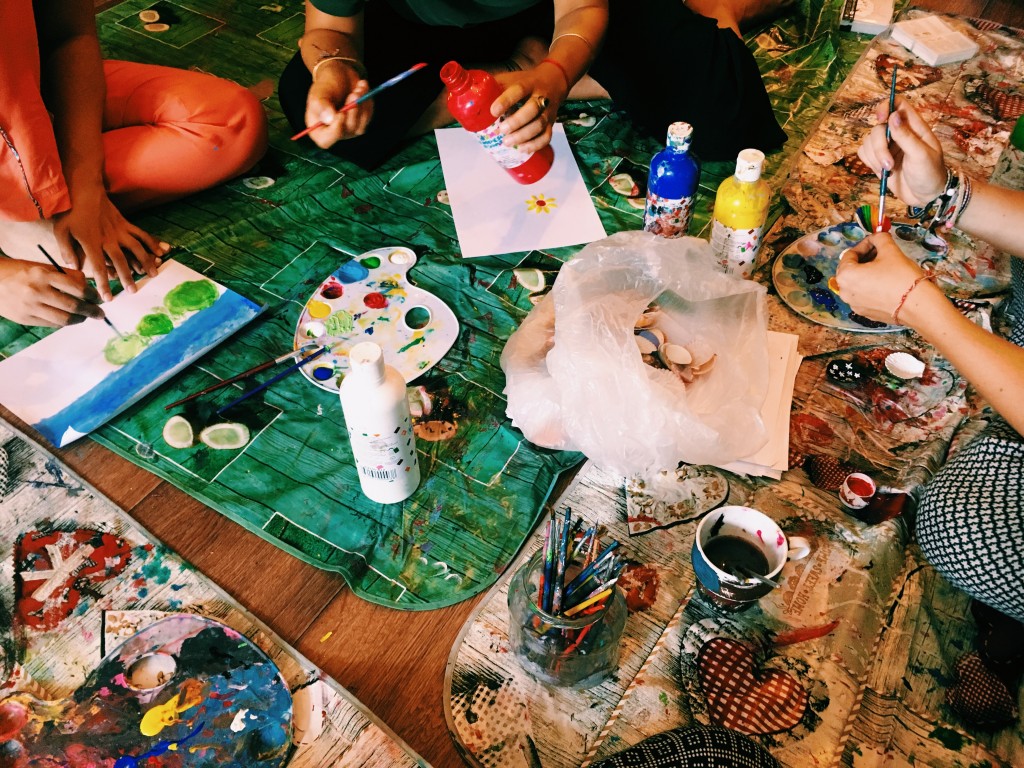 Lilian, from Glasgow, spent nine weeks in Philadelphia with three fellow apprentices at the city’s Fabric Workshop and Museum (FWM). She was there to develop specialist skills in ‘repeat textile print’, getting to use the facilities, assist studio staff, support workshops and presenting artist talks.

Her textile repeats combined painting, drawing and collage, including lots of photographs which Lilian collected around the streets of Philadelphia and used to design twelve-metre three-layer prints.

When not focussing on learning and artistic development at FWM, Lilian visited galleries and museums in Philadelphia and New York and formed new creative contacts. Since returning to Glasgow, Lilian exhibited a new series of prints at The New Glasgow Society that incorporated repeat fabric printed at FWM. 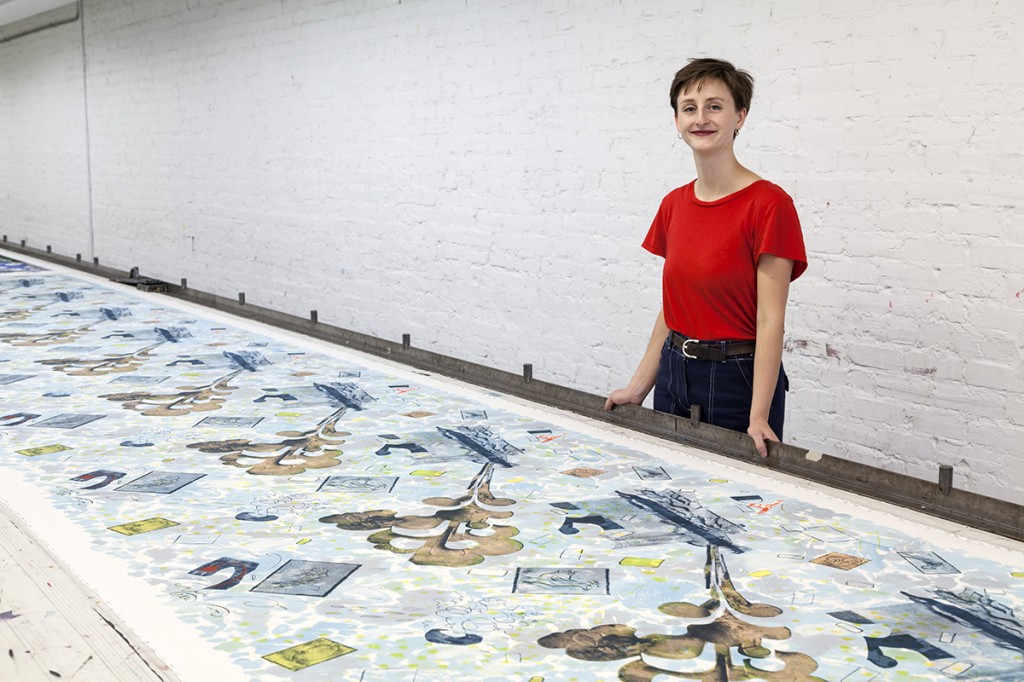 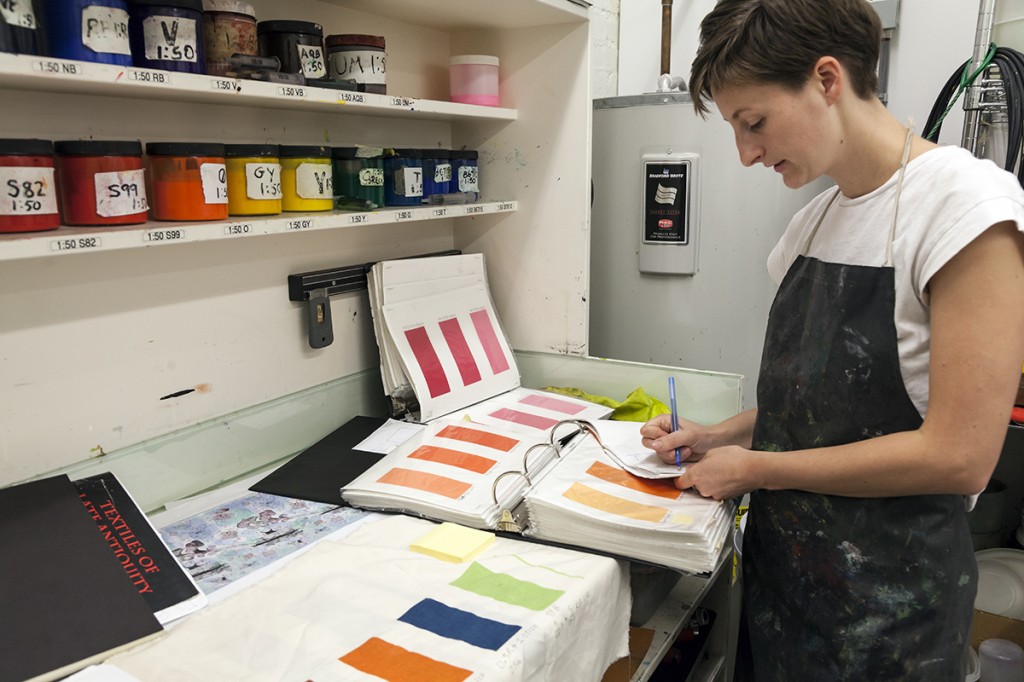 The trust helped fund a two-day symposium at the Battersea Arts Club, focussing on young people and activism, with an inspiring performance of the theatre show ‘When It Breaks It Burns’ by a young Brazilian company called coletivA ocupação.

Over 100 young people took part in the event – from Glasgow, Liverpool, Leeds, Kent, Gloucester, Cardiff, the Welsh valleys, Manchester, Bristol, Bradford – all sleeping over in the venue’s Grand Hall (which has been repaired following a 2015 fire).

Battersea Arts Club Project Manager Christie Hill said, “the feedback from the young people has been overwhelming – that they’ll remember it forever, that it’s changed their lives, that it has inspired them and made them feel less isolated.”

KSMT has a long-standing connection with Battersea Arts Club, having staged fundraising ceilidhs at the South London venue in 2012 and 2014. 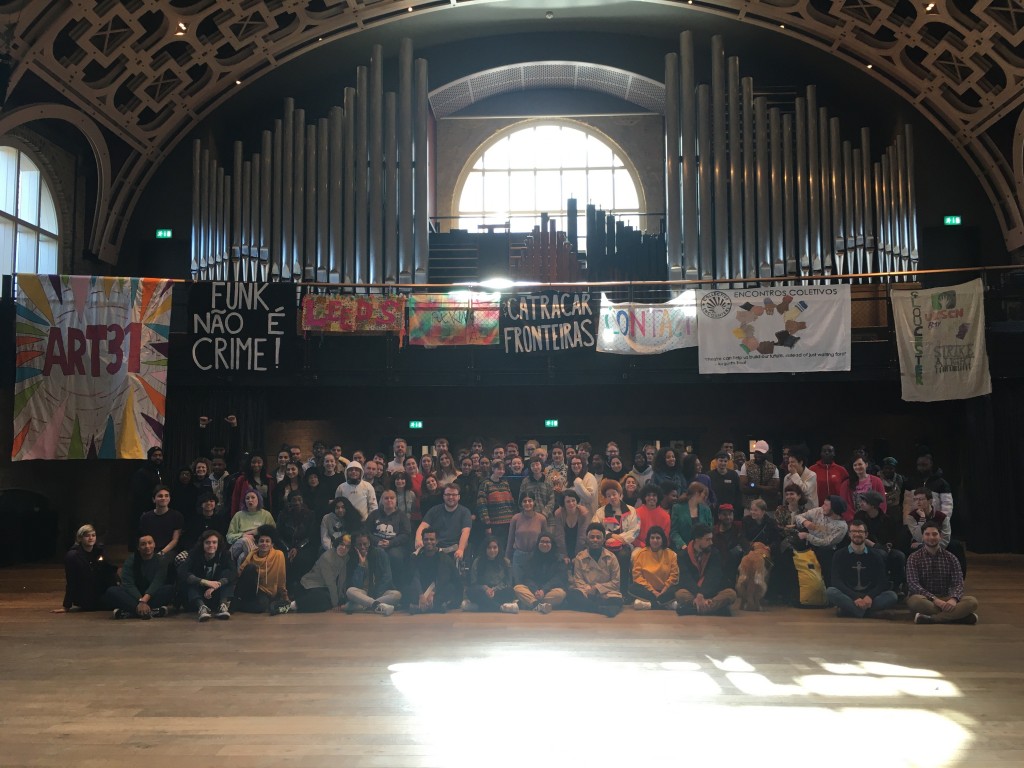 The trust supported Jessie, an artist from Glasgow, towards accommodation costs so that she could attend a five-month fellowship with Castro projects in Rome.

Jessie shared an art studio with five other artists, taking time to see Roman and Etruscan drawings in the frescos and ceramics. A fresco fragment, from the house of the river port of San Paolo, depicting a boy riding a dolphin, and giant sea creatures in Palazzo Massimo, provided a source of inspiration.

Jessie said the experience was “massively beneficial for my progression as an artist, by being inspiring as a place and as a time to make work in an educational setting. I feel I have made connections in Rome and friends I will keep. I thank the Kirsten Scott Memorial Trust greatly, for being a support to this experience!”

As well as showing some of her work in Rome at an open studios event at Castro projects, her work will feature in an upcoming exhibition at the Lunchtime Gallery in Glasgow. 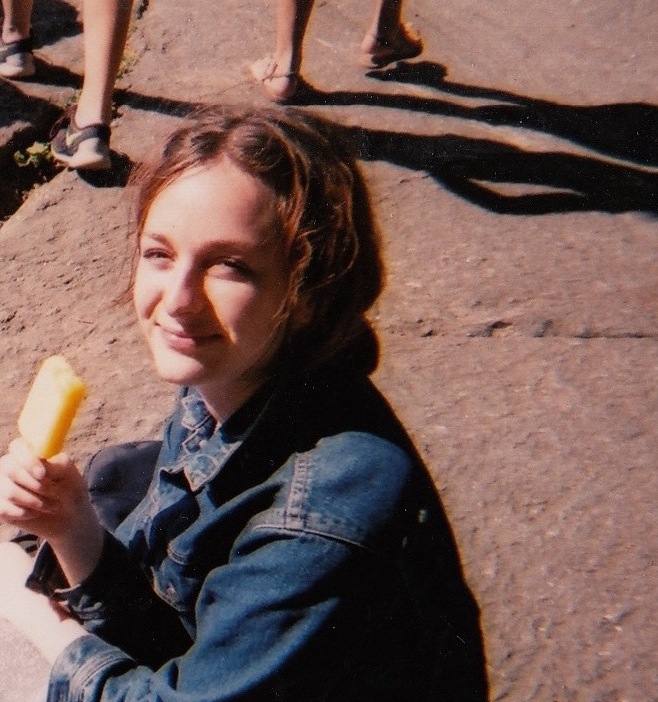 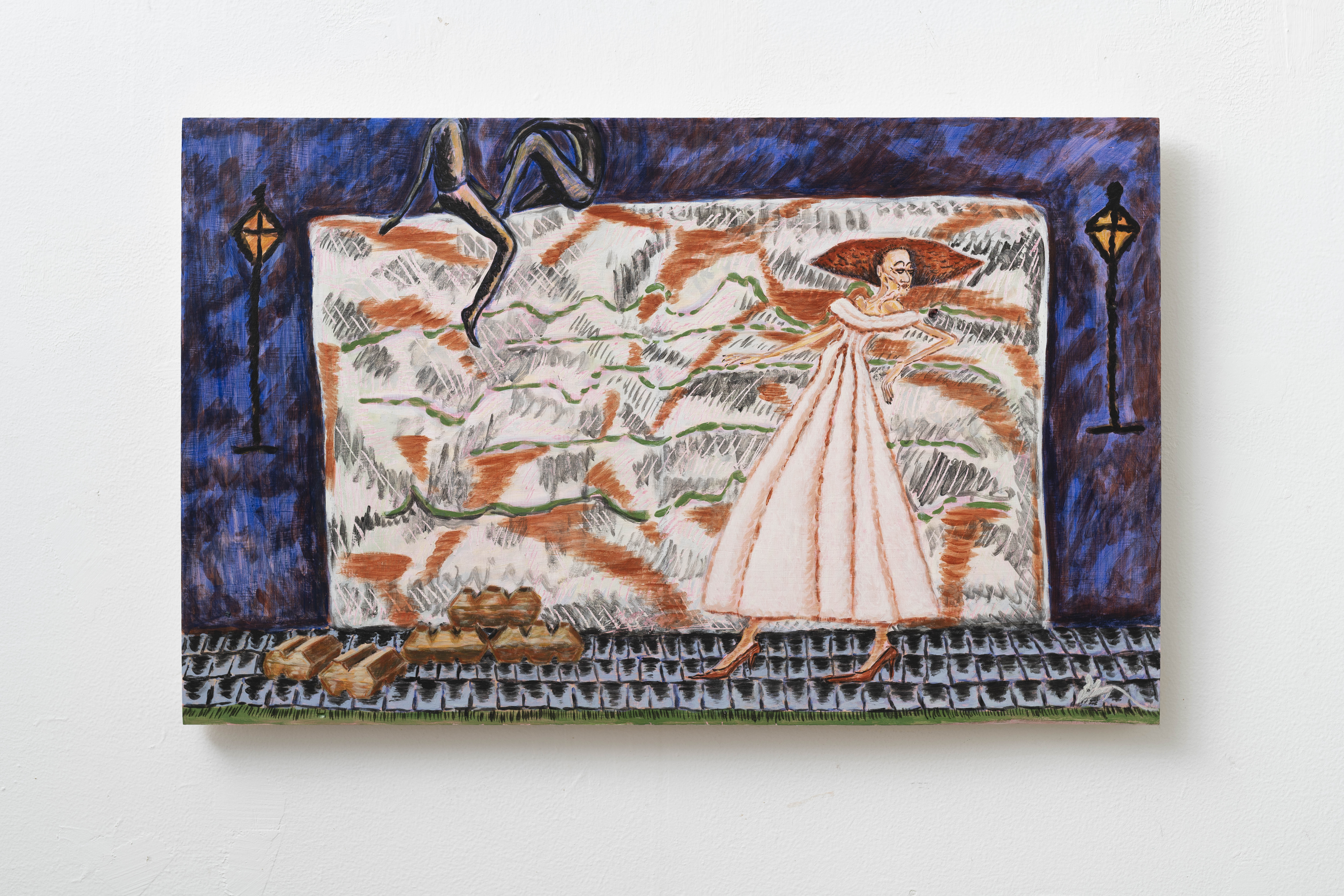 NAM was established in 2012 by musician and educator David Powell, supporting music and education projects for children in South London, welcoming kids of all faiths or none.

The Nativity project was a collaboration between David’s church, St. Mary Newington, and St. Michael and All Angels nearby in Camberwell. 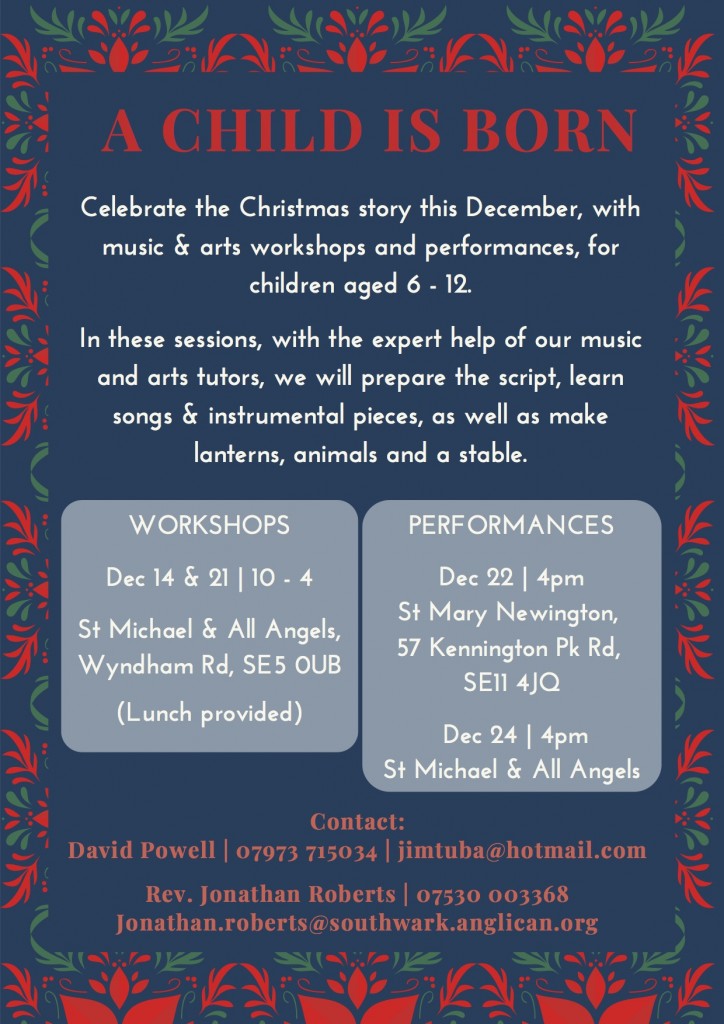 Stephanie, a second year nursing student at Robert Gordon University in Aberdeen, was selected to go to Knoxville, Tennessee in June 2019 for a two-week self-funded exchange, organised between RGU and the University of Tennessee.

The exchange gives students from both institutions a chance to compare how each countries healthcare system, university nursing education, hospitals and cultures differ from each other.

Stephanie observed numerous nursing classes, visited a variety of clinical and community areas including The University of Tennessee Medical Centre, a new cancer institute and a heart lung vascular institute.