In 2017, the Kirsten Scott Memorial Trust distributed grants totalling over £16,000 to 24 recipients – both individuals and organisations.

The trustees receive lots of applications each quarter, across an array of themes – including, sport and physical pursuits, educational projects and musical endeavours. In 2017, one of the dominant themes was the natural world, with three successful applicants pursuing projects to help us better understand different animal habitats across the globe.

Georgina Glaser’s research of hummingbirds in the Canadian Rockies

Georgina Glaser got in touch with KSMT to further her passion, and to share this with others, for understanding how animals choose between options and what information they use to make those decisions.

This had already led her to a PhD at the School of Biology at the University of St Andrews, but she required funding to help subsidise a research team of 5 undergraduates (aged 19-21), led by her, to go to the Canadian Rockies for 7 weeks to observe the behaviour of wild rufous hummingbirds.

The research focussed primarily on the foraging behaviour of these birds, observing their decision-making when foraging, and the factors of influence for those foraging choices.

One of the undergraduates on the trip, Tom, produced the video report above about the Rockies research trip. 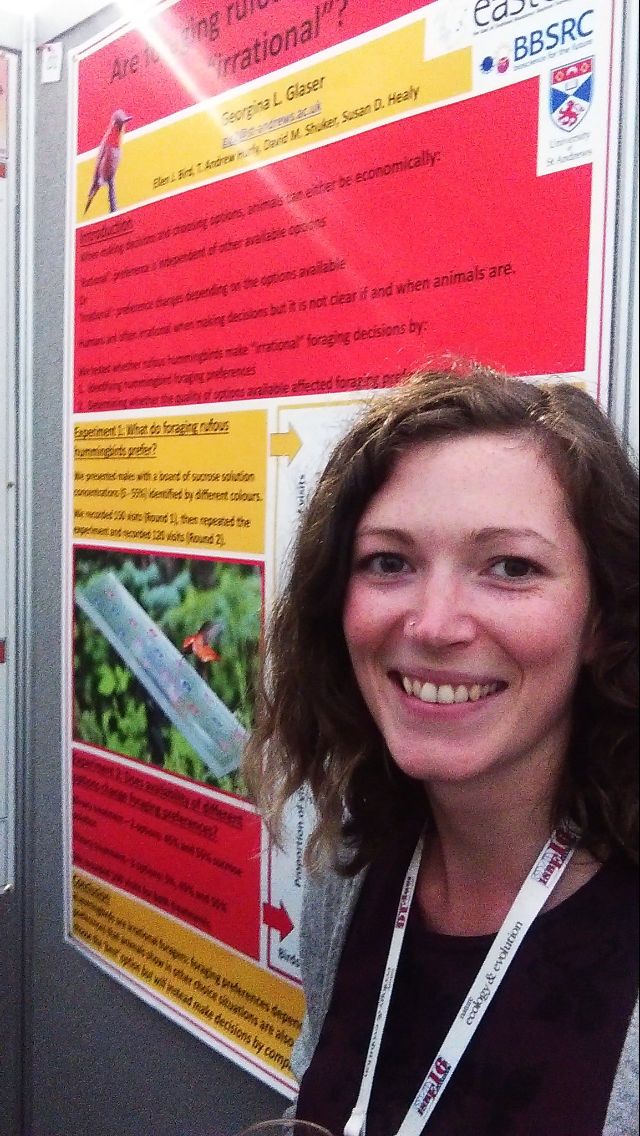 Maria is a Masters graduate in marine mammal science and while applying for a PhD, she received an exceptional research opportunity to contribute to the conservation of the Southern Right Whale in New Zealand and Australia, based with the British Antarctic Society in Cambridge.

The Southern Right Whale is a species that has been intensively hunted in New Zealand and Australia since the 18th century, and are only now slowly recolonizing there (they were thought to be extinct in New Zealand and East Australia in the 1960s). Maria’s study, using genetics and software analysis, focused on the tiny remaining population of c.400 whales seen off East Australia, examining how they are recovering from centuries of hunting in the region. Maria’s work helped “yield an interesting new insight into the situation of these whale populations” and she is now doing a PhD in Environmental Sciences at UCL. 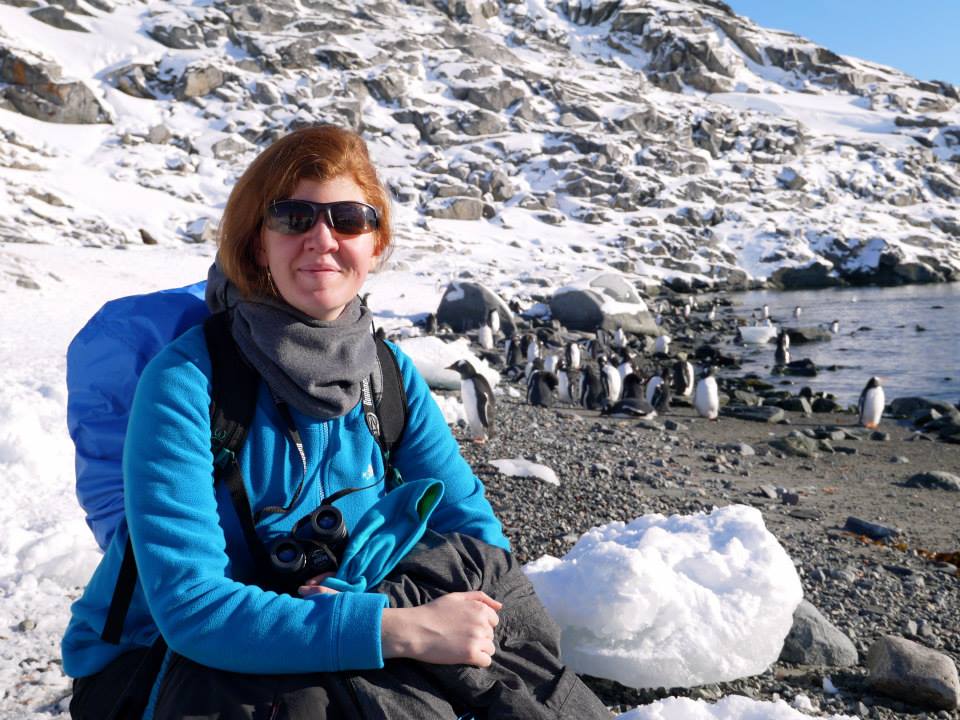 Becky, a Zoology student from Edinburgh, extended her time at the University of St Andrews over the summer of 2017 to further her interest in sensory ecology and conservation of at-risk animal species. Her project investigated the significance of shark colouration providing a unique insight into why shark species have evolved unique colouration. Knowing this aspect of their biology may allow predictions on how future climate change will differentially affect shark species, such as alterations in cloud cover and water temperature.

Becky’s conclusions shed light on the evolution of the diversity of shark coloration, which may later be used to link our changing climate and the threat levels posed to each shark species. 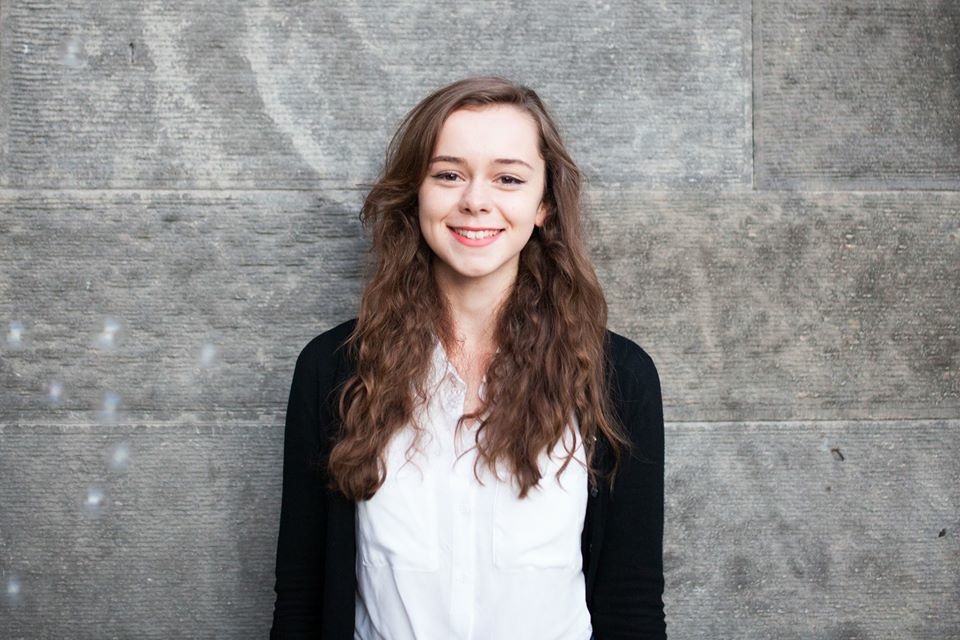 Other successful applicants in 2017 included:

One of the groups to receive KSMT funding in 2017 was Dance House Glasgow, which offers a wide range of dance classes and courses, runs a community programme, and supports the independent professional dance sector.

The Trust provided a subsidy to help ensure the continuation of Glasgow Youth Dance Company (GYDC), which aims to inspire and broaden the horizons of Scotland’s young dancers (14-21 years) by giving participants opportunities to be creative as well as encouraging mental and physical well-being through dance. Many of the young people who attend Dance House Glasgow are facing economic hardship and access to high quality dance training can radically transform their outlook on life.

Since its inception in 2013, the GYDC has supported over 41 young people to carve pathways to a professional practice or careers in the arts. Current alumni have gone on to study dance or arts related subjects with institutions such as Trinity Laban, Royal Conservatoire of Scotland, West College Scotland and Glasgow Clyde College. 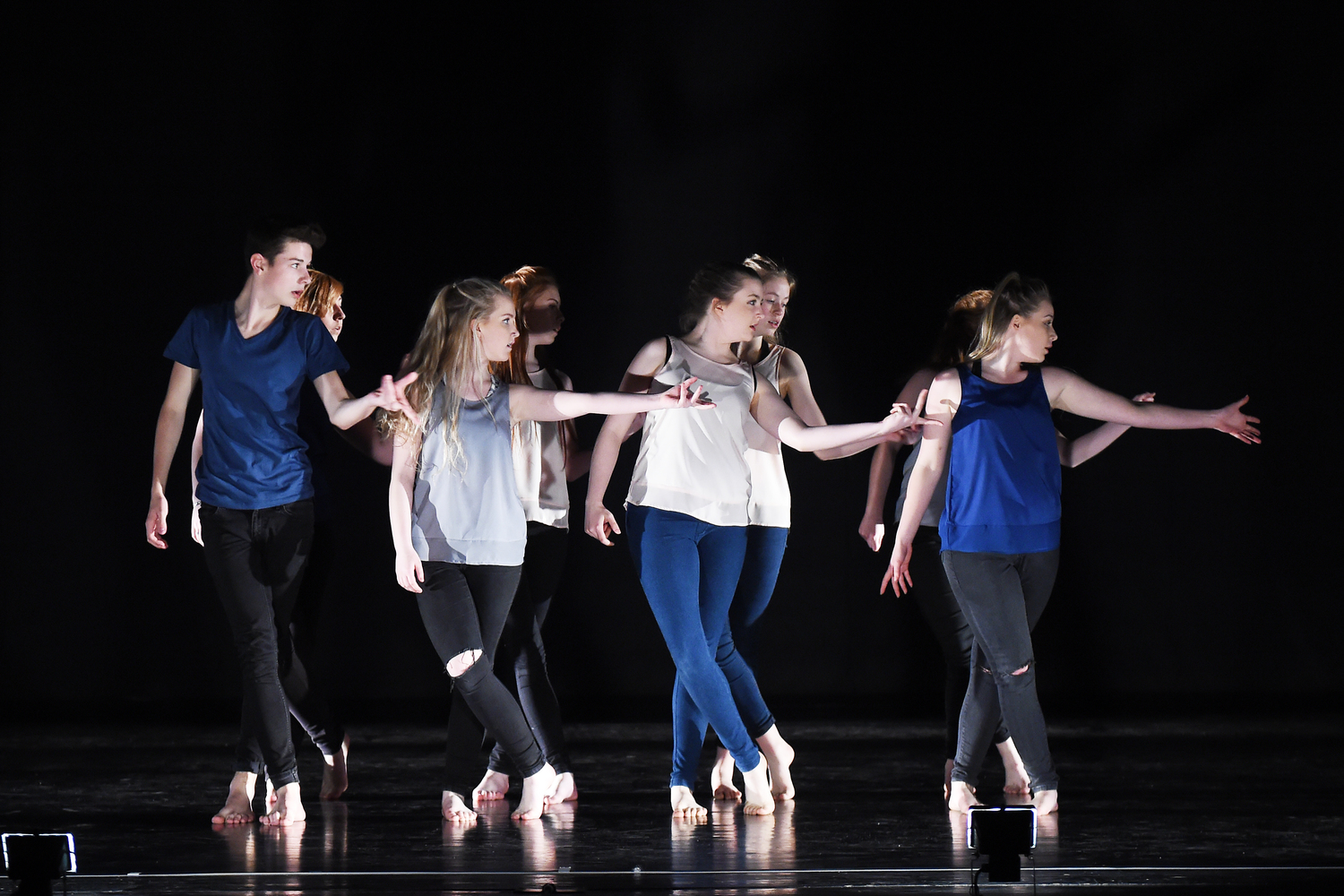