Kirsten was born in Edinburgh, Scotland in October 1986. She attended Mary Erskine School in the capital – an inquisitive, bright and well-liked young woman. As a teenager she was active in Edinburgh’s Youth Task Force, establishing a Youth Council, and in the Scottish Youth Parliament, enjoying the opportunity to represent her generation. Her interest in politics led to her choice of university course, Government and History, at the London School of Economics.

Before going to university, Kirsten set off on one of her life’s big adventures. For six months in 2005 she was a volunteer in Urubamba, Peru, working with children on educational and health projects. She travelled through Peru, Bolivia and Chile and made an unforgettable journey by motorbike from the Andes to the Amazonian jungle, an experience which served to cement her indefatigable sense of adventure and inspire future trips around the globe.

During her studies she undertook a summer internship with Aberdeen Asset Management, after which she was recruited to their graduate trainee programme and started work in September 2008. She undertook challenging placements in London and Edinburgh, and for eight months in Luxembourg. Being based abroad gave her the chance to explore Europe, and she also made trips to south-east Asia, the US and Africa. After gaining experience across the company, she then worked as a global marketing executive, and was held in high esteem by her colleagues and friends.

Kirsten was enormous fun. She was consistently good company, a paragon of style – white jeans, leopard print and fake tan included. With her unparalleled ability to make friends, she was always the life and soul of the party; or at one of the ceilidhs she organised as President of the LSE Scottish Society. Always first on the dance floor and last to leave, but also a great shoulder to cry on, always there when you needed her; a loyal, devoted and dependable friend.

Taking part in projects to help people was Kirsten’s style. In 2009 she completed the Rob Roy Challenge, a 55-mile race on foot and bicycle, to raise funds for charity. In 2010 she ran a half marathon in Luxembourg and in May 2011 she led a team in the Peak District Great Escape, raising money for Marie Curie nurses.

In September 2011 Kirsten was diagnosed with a rare and aggressive cancer, which she dealt with incredible strength, courage and spirit. Kirsten was a very special person – as a sister, a daughter, and as a friend – never wasting a minute, approaching life with an infectious zest and vigour, and always ready for the next adventure. It is these qualities which the Trust seeks to foster and develop by offering young people the opportunity to expand their horizons and seek out new experiences. 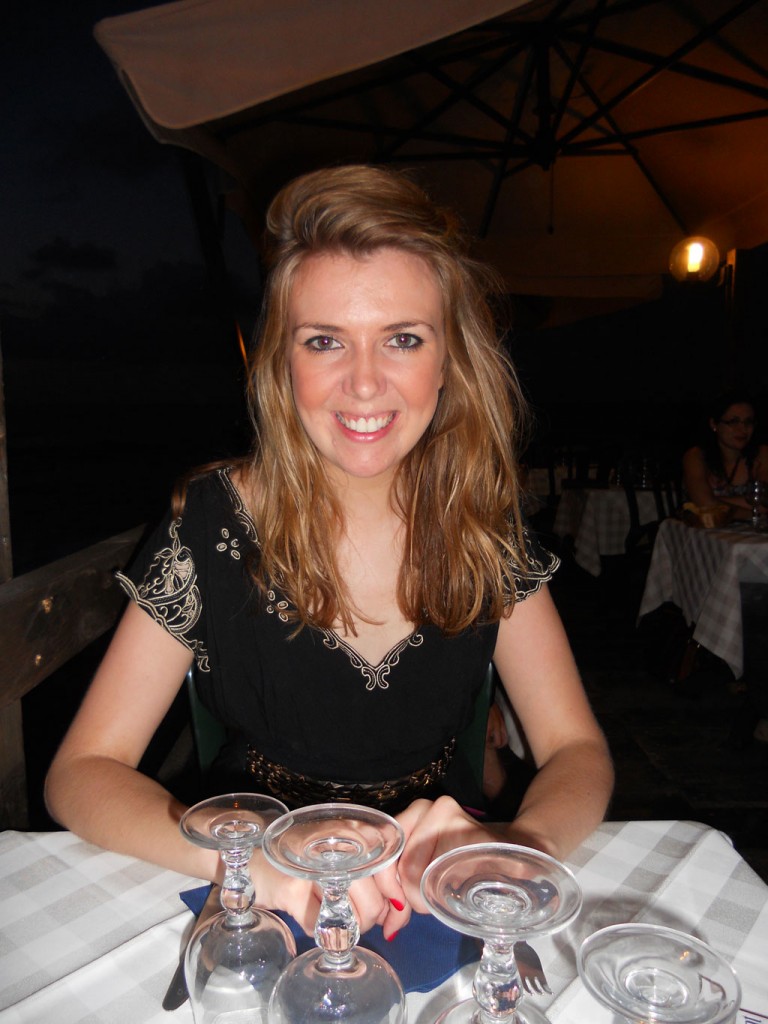